From The Atlantic Monthly

When state officials finally released William Cubbage from the Iowa Mental Health Institute in 2010, they predicted he was too sick to hurt anyone again. But the octogenarian only became an even more notorious sex offender.Between 1987 and 2000, Cubbage was convicted in four separate cases of assault. Then, a year after his release, he molested a 95-year-old woman in a nursing home. Neither the home’s patients nor their families had been notified of his history. The woman’s relatives were unable to sue, when the Iowa Supreme Court ruled the state was not legally liable. The state took Cubbage back, and in 2016 he was in the news again for allegedly trying to grope a care worker during a bath. 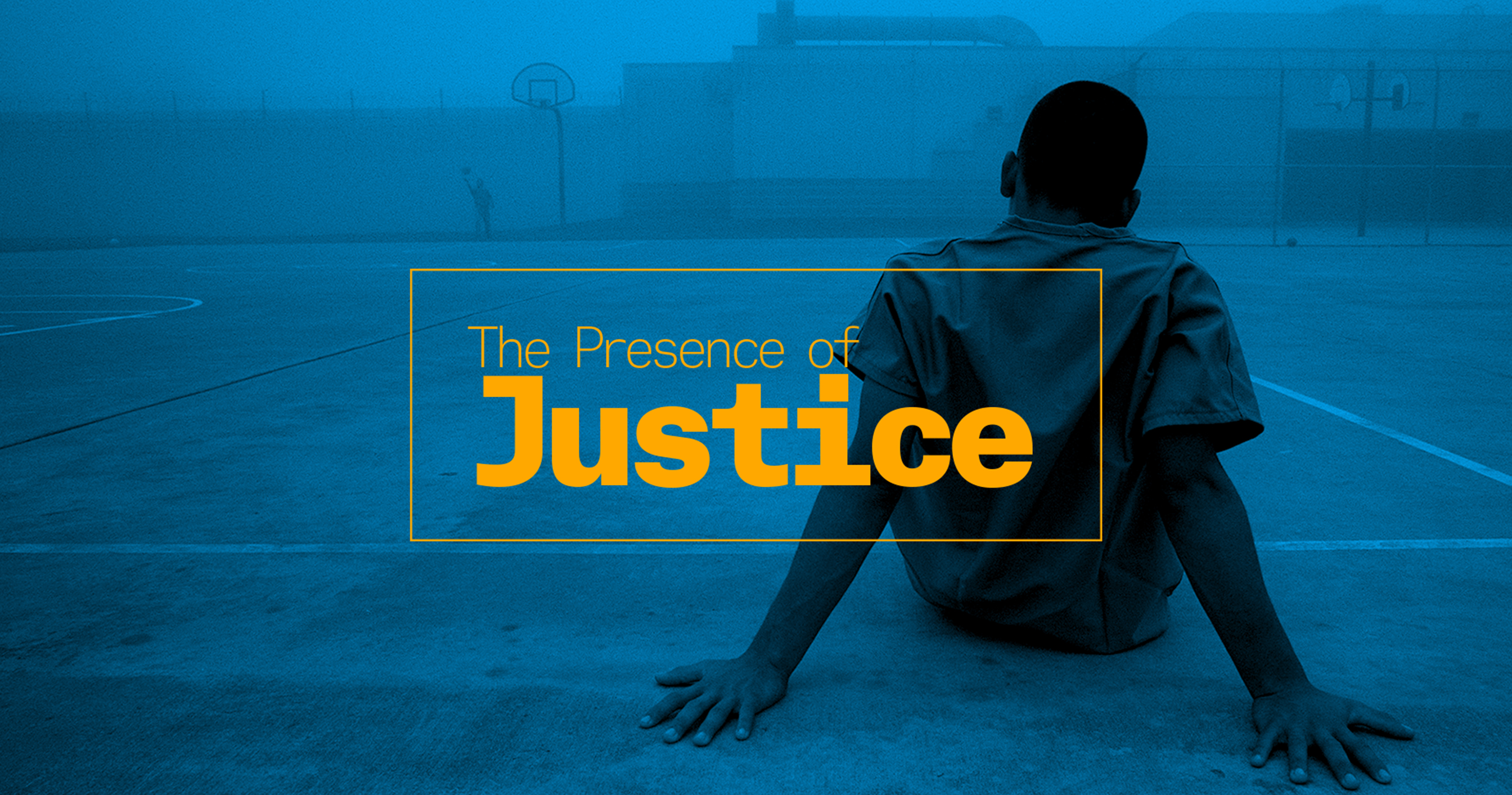 Beyond the age of mass incarceration
Read more

Cubbage passed away last month, but his case forced Iowa legislators to consider how to handle a growing population of sex offenders in long-term care facilities. Public outcry has led to multiple attempts to address the issue, including a push in February for a bill that would have established a committee that looked into the feasibility of building a long-term care facility specifically for the state’s 800 registered offenders, to keep them from being placed in traditional nursing homes (the bill didn’t receive final action).

While Cubbage’s case is extreme, he’s symptomatic of a larger puzzle in America’s long-term care facilities that no one’s managed to solve. As lawmakers in Oklahoma and Ohio have found, isolating aging sex offenders is easier planned than achieved.

“The problem is that you’re talking about a project that’s uniquely difficult when it comes to structural needs and safety,” says Amy McCoy, a public-information officer with the Iowa Department of Human Services. “You’re talking about things like hallways without corners. You’re also talking about building a place that isn’t a prison. It’s something entirely different from a traditional care facility. You want people in the least restrictive setting, but you also want to be able to respond if something does happen.”

It’s hard to gauge exactly how much of  a danger they pose as seniors.  Local lawmakers have been sounding alarms for at least a decade whenever sex offenders strike. With no federal regulations dictating how long-term care centers should handle offenders, solutions vary state to state. In 2012, Iowa’s Governor pushed a bill requiring nursing homes to notify residents if an offender moved in, but it died in the legislature. California’s Department of Corrections notifies nursing homes if anyone on the sex-offender registry applies for residency, and the nursing homes are required to notify residents and employees. Illinois facilities forbid offenders from having roommates and tests them for any special care needs before sending the results to local police and the Department of Public Health. (Requests to interview multiple nursing homes in Iowa, Ohio, and Illinois for this story went unanswered.)

Just as Iowa’s now considering, Oklahoma passed law in 2008 to create a specialized nursing home for offenders. But not a single bid to construct the property was submitted.

A contractor’s reluctance to be involved with such a property could be due to its specialized requirements, but in the view of the sex-offender advocate Derek Logue, it’s just as likely another case of people not wanting any connection to the registry.

Logue is the founder of Once Fallen, which calls itself the “leading reference & resource site for Registered Citizens.” A Cincinnati resident, Logue himself is registered in Ohio for a 2001 conviction of First Degree Sexual Abuse against an underage girl. At age 40, he calls himself “one of the younger guys”; most offenders who call for help finding a place to live or a job are in their 50s or 60s.
Logue knows you won’t cry over his failure to score a luxury penthouse, but he counters that he’s served his time. And it’s his tribe’s pariah statues, he says, that makes registered offenders likely to need extra medical attention in their declining years. Beyond the Gordian knot that is the ongoing argument over the sex-offender registry’s effectiveness, constitutionality, and methods of inclusion, offenders are less likely to be employed, more likely to live in poverty if they do have full-time work, and subsequently less likely to have access to preventive care, (and) multiple recent studies suggest recidivism rates seem to decline among the elderly. “Anyone else who gets out of prison, they get to come back and be part of society. How come I don’t?”
This article is part of our project “The Presence of Justice,” which is supported by a grant from the John D. and Catherine T. MacArthur Foundation’s Safety and Justice Challenge.

We'd love to hear from you: Cancel reply